The third quarter of 2019 was more eventful than average for the usually sleepy summer period. Investors have lately been very concerned about trade and whether the knock-on effects of slowing global trade will come home to weigh on the U.S. economy. They seem to have one eye on the markets and the other on Twitter, waiting for the latest barb in the trade spat.

U.S. stocks, after sprinting up to fresh all-time highs in July after the Federal Reserve cut interest rates for the first time in a decade, succumbed in August to handwringing over the deteriorating trade relationship with China. The Index gained 1.2% in the quarter. While the year-to-date gain of 19% for the S&P 500 Index appears impressive on a headline, in fact most of that gain is just the clawing back of the losses from the fourth quarter of 2018.

Amidst the decent results for stocks in the quarter, bond yields continued to decline around the world. The 10-year U.S. Treasury note declined to 1.675% by quarter’s end from its July 1st level of 2.0%. The continued fall in global bond yields is one of the major financial stories of 2019. Right now, more than $15 trillion worth of bonds (almost all in Europe and Japan) trade at negative yields.

Low interest rates can propagate into stock prices in two opposing ways. First, very low yields on safe fixed income securities increase the relative attractiveness of assets that do not have a yield—such as many high-growth stocks and gold, for example. Lower yields also encourage stocks to trade at higher price-to-earnings (P/E) multiples, as cash flows projected to be generated in the future are discounted back to the present using a lower rate—and thereby producing a higher present value.  In these ways, declining yields support higher stock prices. However, declining yields also represent investor pessimism about the future, which, as least in theory, would make investors less enthusiastic about owning long-duration assets like equities. In Europe, where investor sentiment is quite morose ahead of a potentially messy Brexit, low rates have not provided a meaningful boost to equities.

Economic data (with the exception of the September employment report) in recent weeks has been underwhelming, with manufacturing and agricultural numbers being especially disappointing. Services sector data has also been weakening.

With other parts of the domestic and global economies slowing down amid the strong dollar and trade uncertainties, the U.S. consumer continues to spend. Consumers represent about two/thirds of our economy, so their ability (and willingness) to spend are major drivers of growth. With unemployment having hit a 50-year low of 3.5%, robust equity and housing values and easy access to credit, consumers seem to be in a good position to deliver a strong quarter for holiday spending. 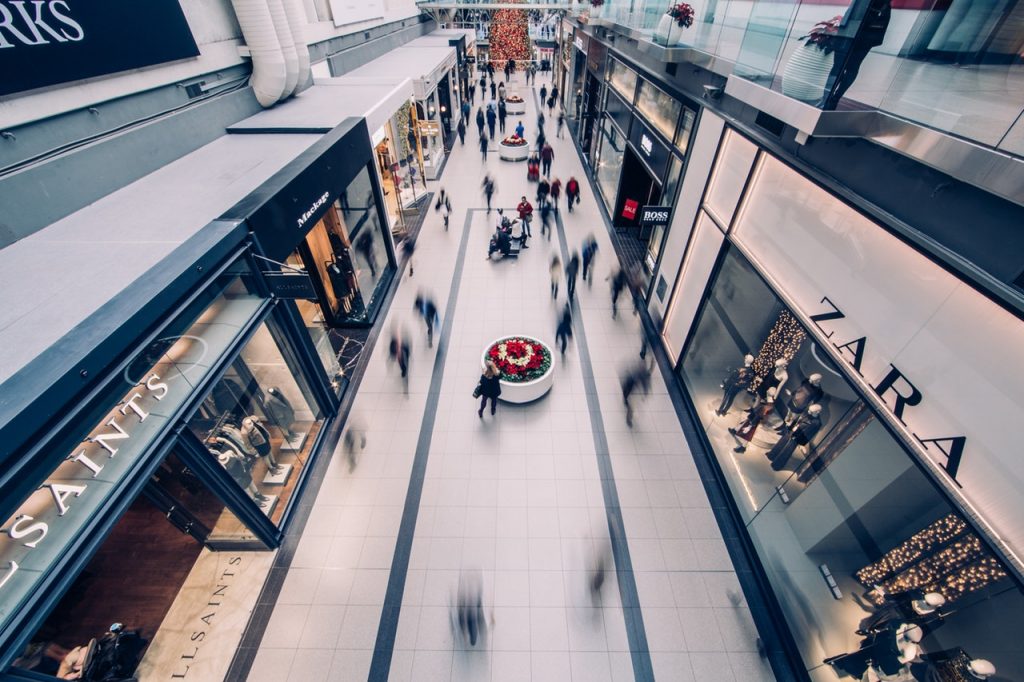 The third quarter earnings season gets into full swing this week, and by many indications the bar is set pretty low. On average, analysts expect third quarter earnings to be 4.5% lower than the comparable quarter last year. They have, however, underestimated earnings for the first two quarters of the year and company managements have watered down expectations due to the simmering trade dispute. Stocks tend to move not so much on the absolute level of results, but rather how they compare to expectations. Thus, low-balled estimates may be supportive of equities as we move into the fourth quarter.

If you would like our thoughts on how you might reduce your tax bill by employing prudent strategies and tactics such as tax-loss harvesting, please don’t hesitate to give us a call or send us an email.